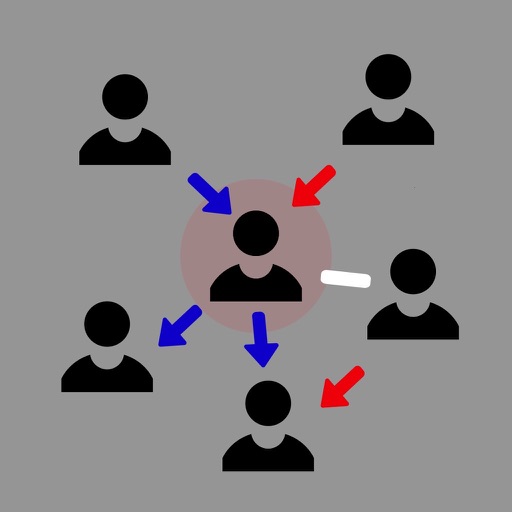 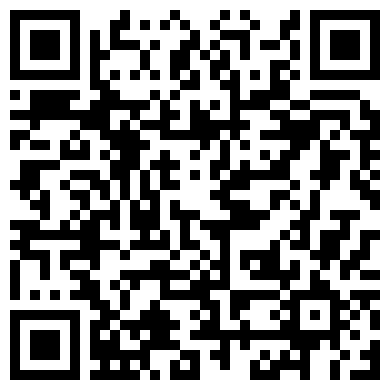 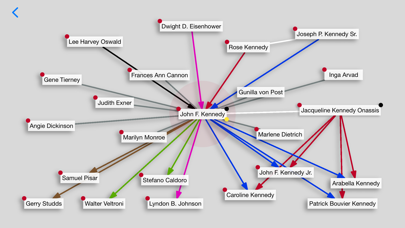 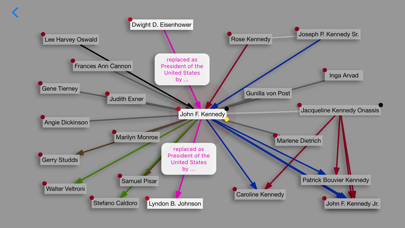 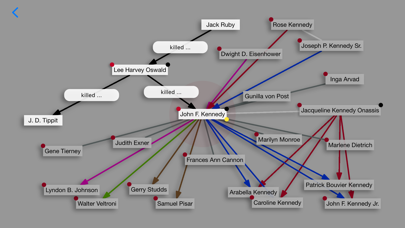 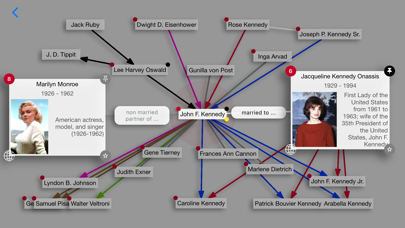 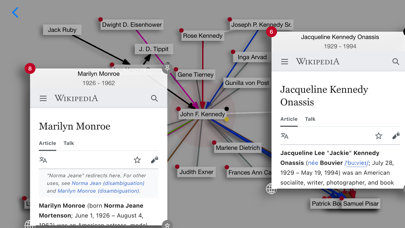 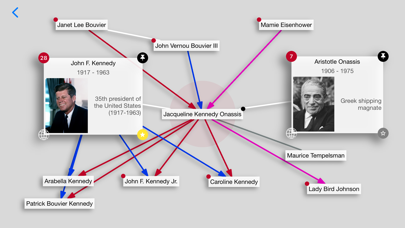 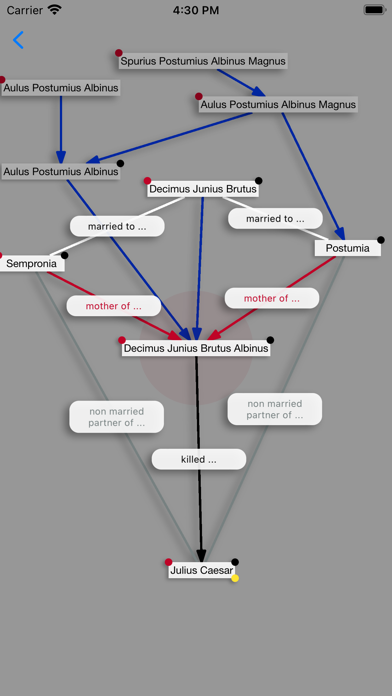 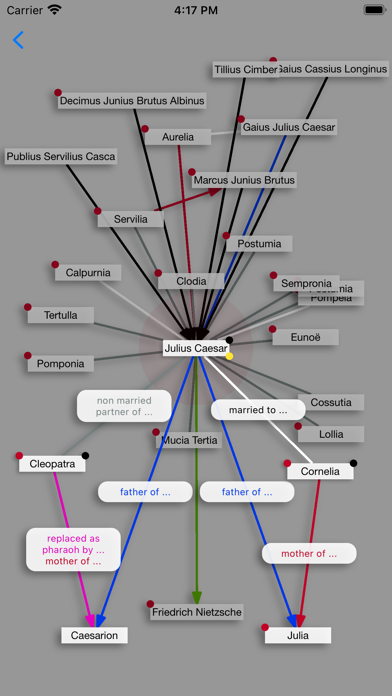 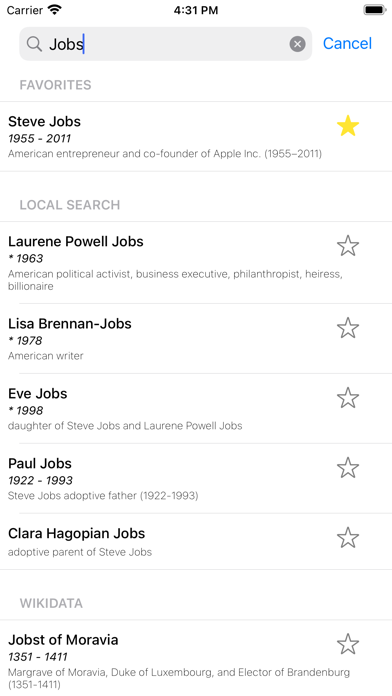 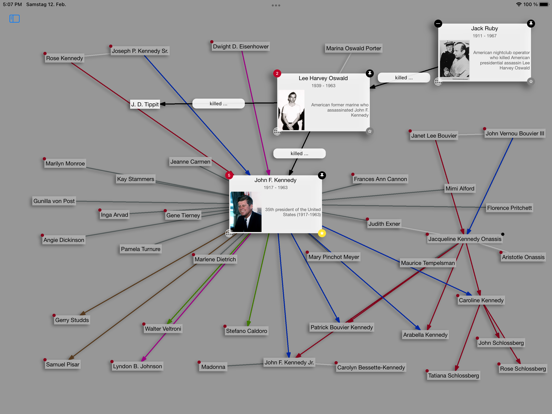 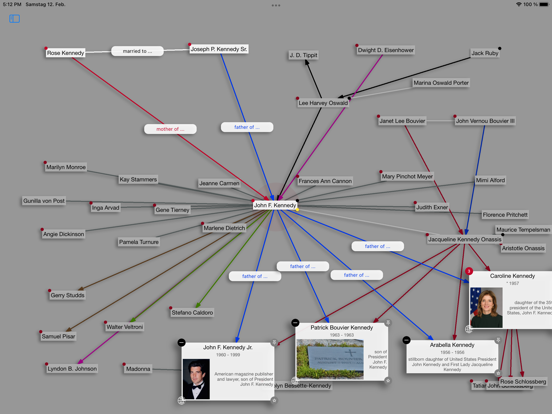 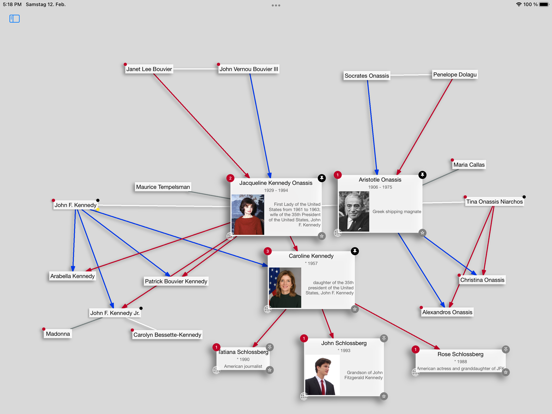 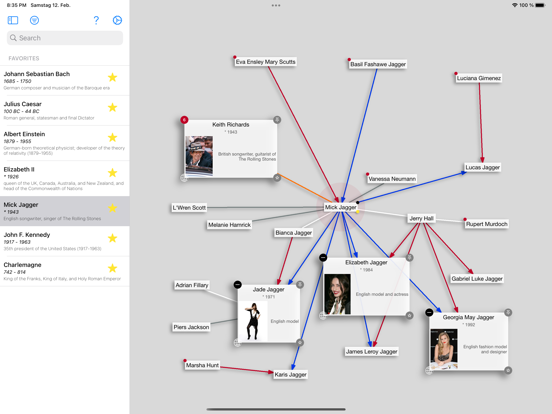 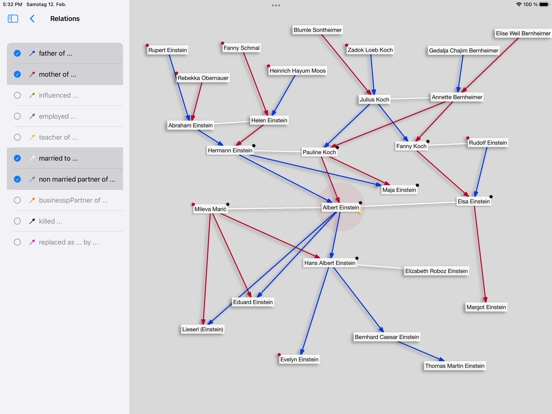 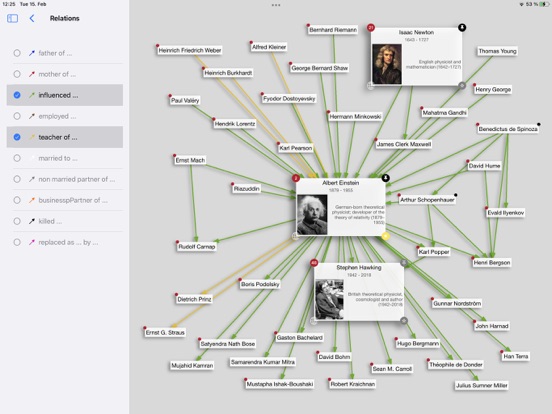 There are currently about 9.600.000 records about human beings stored in the Wikidata database. Everyone of them has (or had) its own story, his own life, her own family, relations, connections. There were people that influenced many other people, there were marriages, children, girl- or boyfriends, business partners, teachers, employers, successors and also murderers.

With PEOPLE EXPLORER you can see now a vivid picture of those relations, you can browse through history, see families evolve from generation to generation, philosophers who influenced scientists and poets, musicians who learned their craft from other musicians. There were kings, who were murdered and succeded sometimes even by the same person. There were assasins who were killed by other killers.

Behind each and every connection hides a story. Sometimes there was someone who has written down this story and sometimes you find this story in the Wikipedia.

Search for people on Wikidata,
watch the connections and relations,
see details about them, read even the corresponding wikipedia article.
Show more connections from people you see on screen, or hide some.
Put another person in the center of attention simply by dragging it there.
With that you can wander through the history.
You can also select or deselect certain kinds of connection
eg. influences, parents and children, partners or successors, to name a few.

App's data is regularly updated. Last update: 2022-08-07 07:10 UTC. You can request update below and data for this app should be refreshed in next few hours.