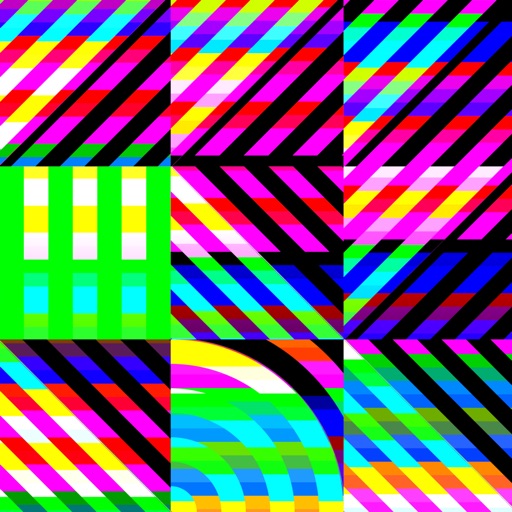 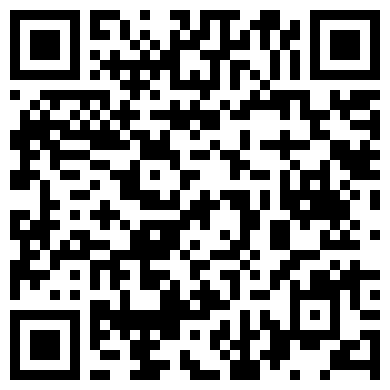 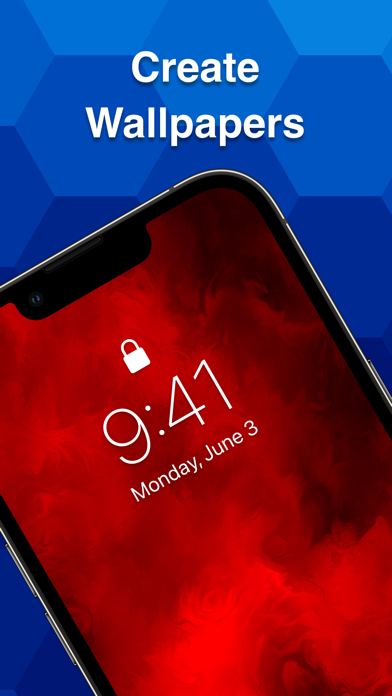 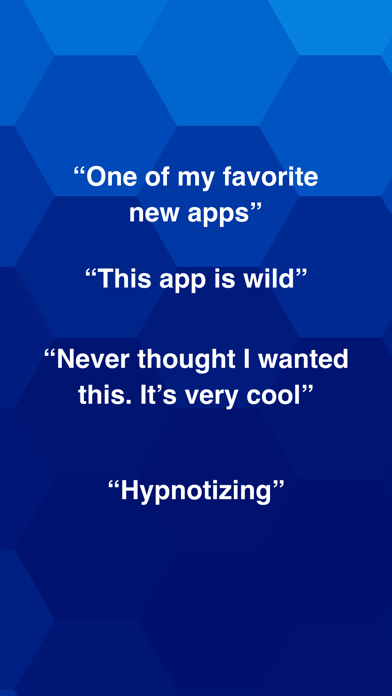 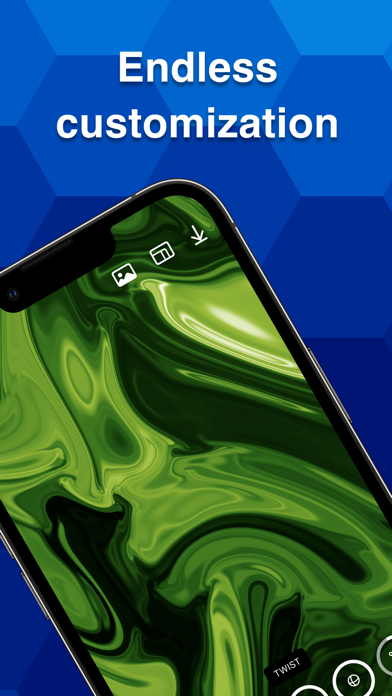 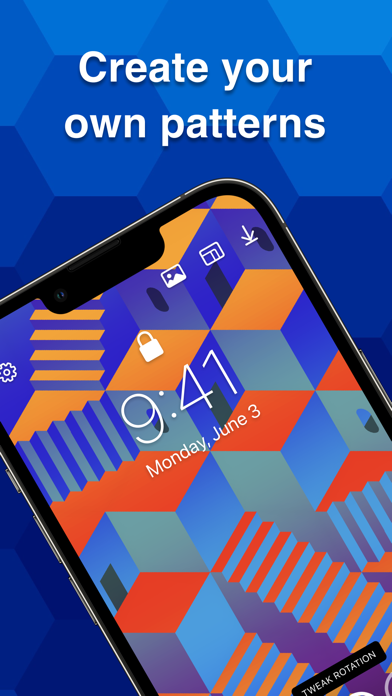 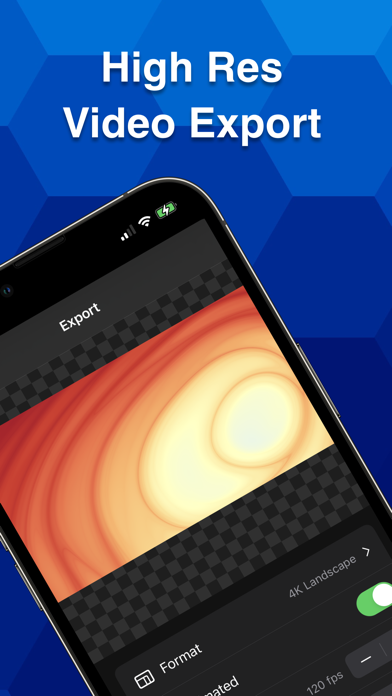 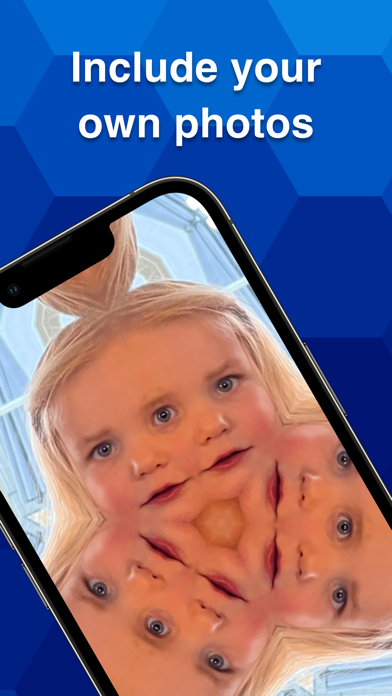 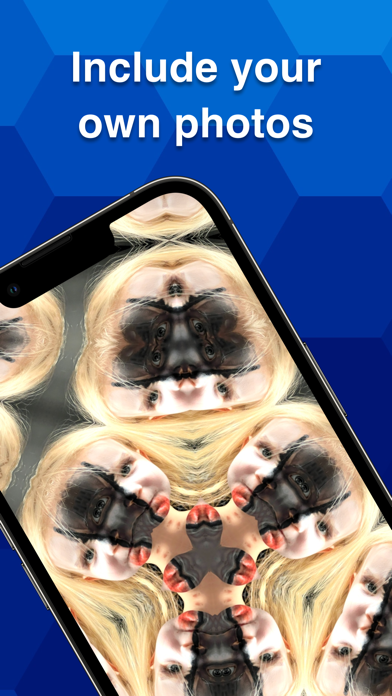 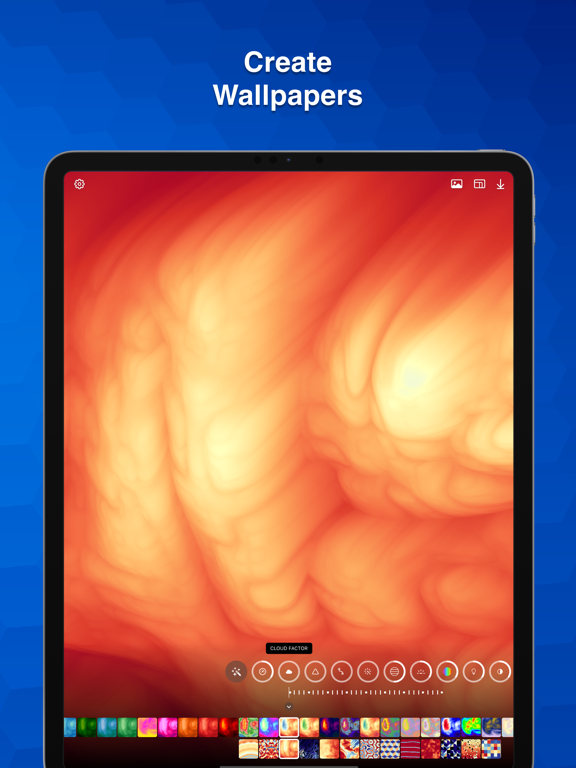 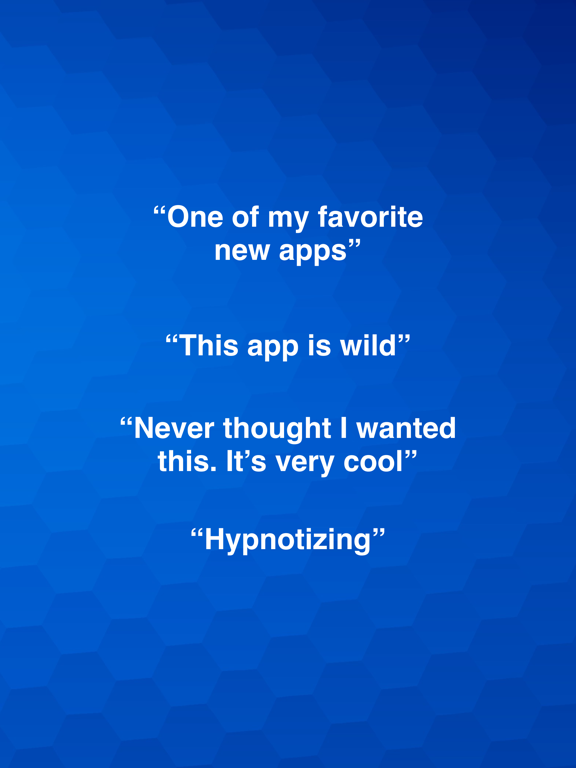 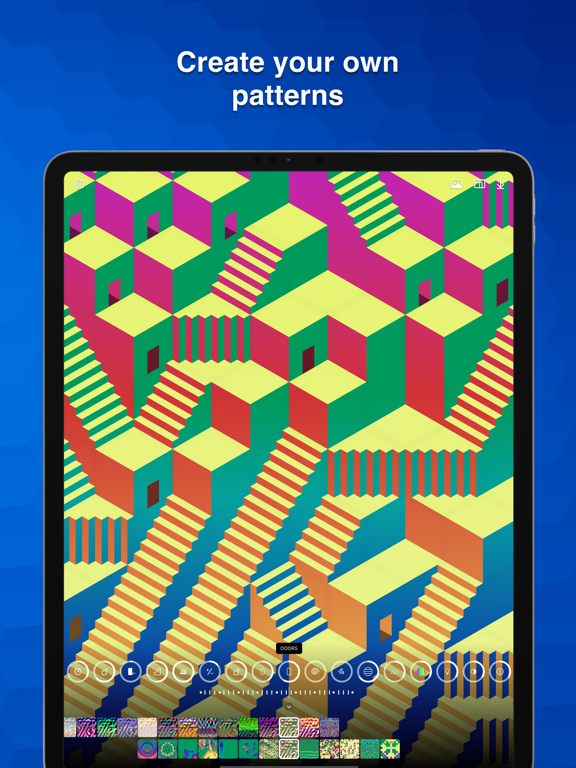 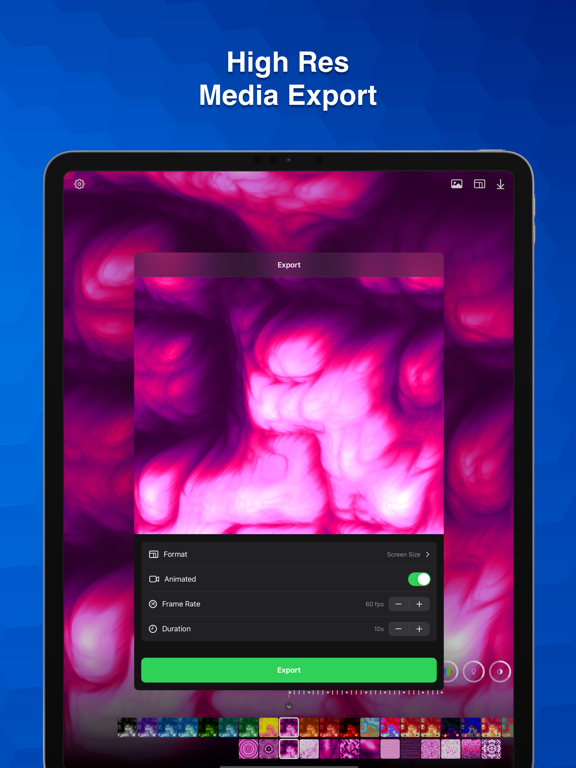 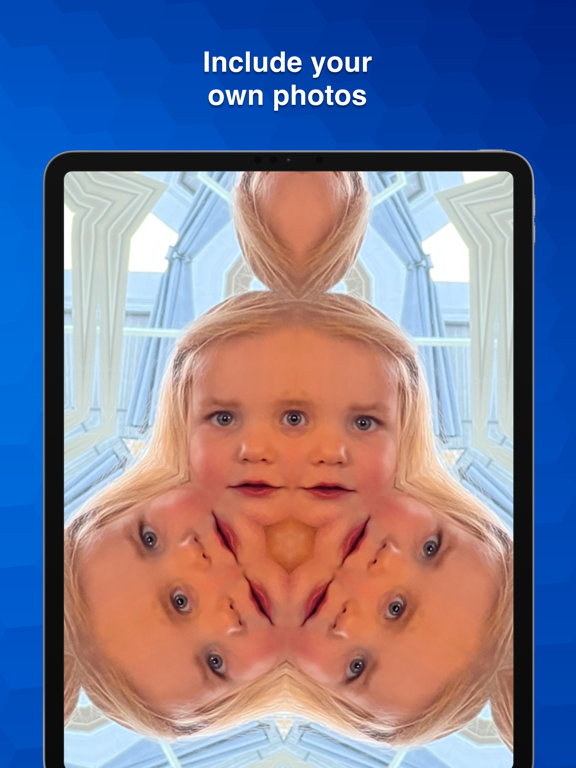 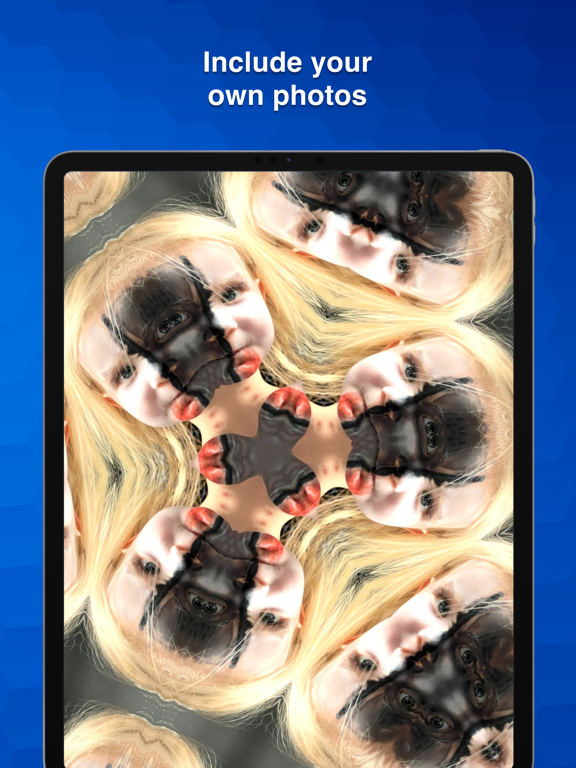 Effekt is a powerful mix between an image editor and a visual toy that generates artwork in ultra high resolution.

The artwork is generated on the GPU, using compact and blazingly fast programs known as fragment shaders.

Packed with features
Despite being a one-screen app, it packs a load of visual effects, each with their own custom set of tools.
All effects start off relatively simple, allowing the user to tweak the appearance to their liking, all while running smoothly at 120fps using Apple’s Metal framework. All changes are immediately reflected on the screen, creating an instant feedback loop and fast iteration.

The app comes with 30+ color schemes and a variety of image editing tools known from photography apps such as exposure, saturation, brightness and contrast, but also less common tools such as stair width, color buckets and kaleidoscope.

High resolution export
The app comes with a number of export formats for both video and still images, ranging from the generic 1080p, 4K and 8K as well as specific formats tailored to some of Apple's devices such as the Studio Display, the XDR Display and the Apple Watch.

All effects can be exported both as a still image and hi-res animated video up to 30s in 120fps. The hi-res still images are perfectly suitable for high quality poster prints with a resolution of up to 8000x8000 pixels.

Technology
Effekt has been under development for a long time and is built from scratch using Apple's latest rendering technologies in the Metal Framework, all using native Swift and no third-party graphics frameworks. The app itself contains only a few graphics assets, as all the art is generated in code on the GPU.

This allows for a super lightweight app with a download size of just over 4mb.

Effekt is a visual toy and an image editor and helps you create stunning art in high quality.

App's data is regularly updated. Last update: 2022-05-19 20:10 UTC. You can request update below and data for this app should be refreshed in next few hours.