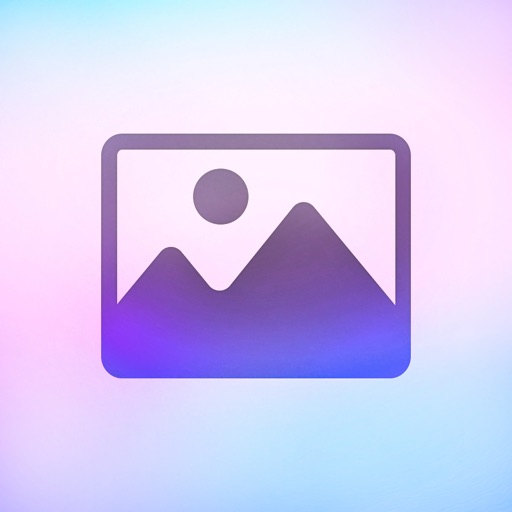 Photo Widget: The Best One

NOTE: There's unfortunately a bug in iOS where it doesn't correctly give the widget access to the photo library. This may cause you to see a "This widget requires access to your photo library." even though you granted access. There's no workaround at this time as it has to be fixed in iOS.

I am aware of an issue where the widgets do not load images. Please be patient as I'm trying to work around this iOS issue.

- The widget will now always use black background when the photo in the widget is set to not be cropped since black is a better background color for photos.

- Added a widget setting to hide the photo when shown on the Lock Screen.

- Photo Widget now requires iOS 15. I'm just an indie developer working on the app in my spare time and requiring iOS 15 has enabled me to massively improve the app.
- Improved performance.
- Reduced the chances of widgets getting stuck.
- You can now run a shortcut when tapping the widget. Can be set in the widget config.
- You can now choose whether or not to crop the photo. Can be set in the widget config.