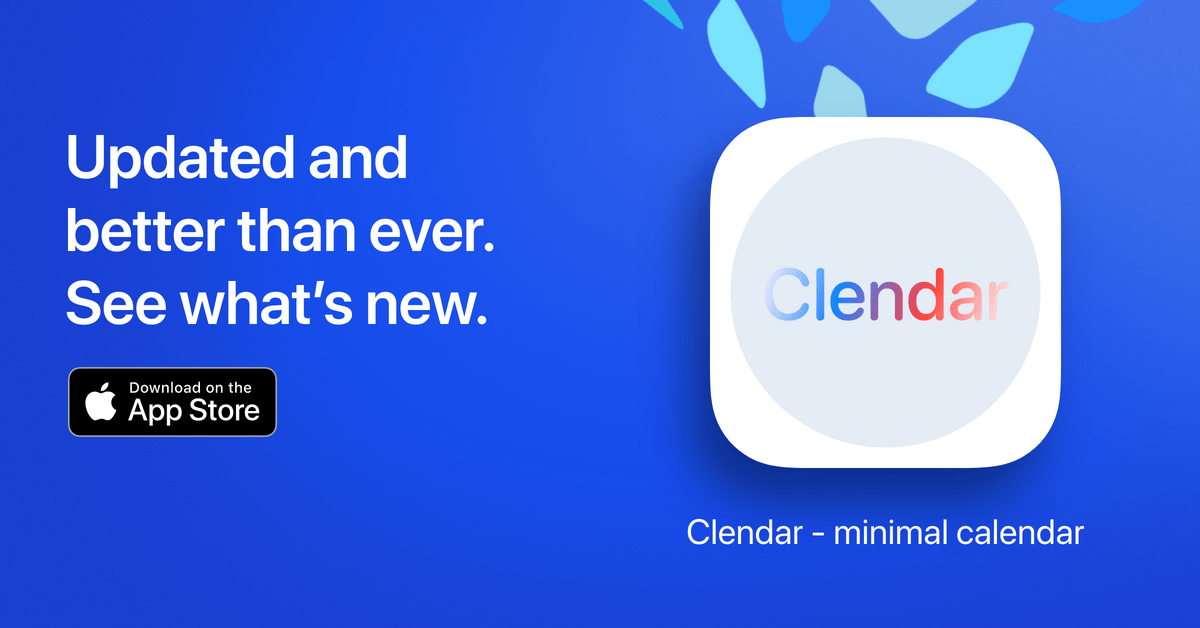 With these new languages, Clendar now support 10 languages in total:

Clendar is an minimal calendar app that focus on the simplicity of uses. It's built with a clean and easy to the eyes design in mind. Natural language parsing is supported, with just a few keywords, users can easily create a new calendar event quickly. Clendar also supports various widgets for the convenience of glancing of upcoming events. Clendar also support multi-languages.

The app is priced at $0.99 and with in-app purchases as tip-jar support. 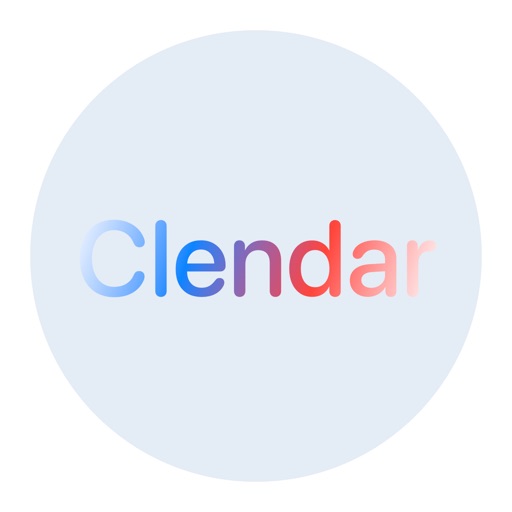 Support the developer NGUYEN VINH by sharing this