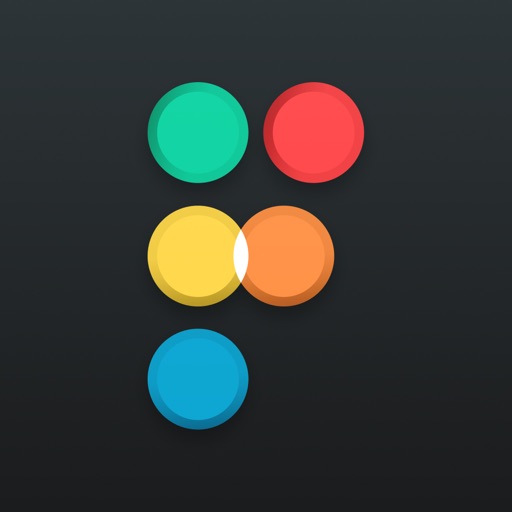 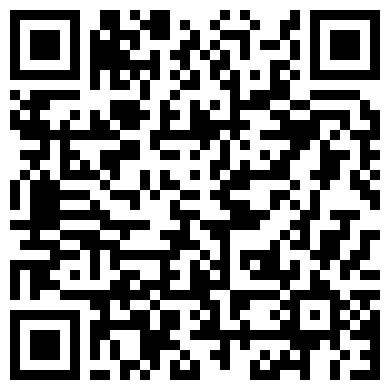 We improved Film Buff's performance and made changes to the design.

New:
– The search bar is now always visible and accessible, even when scrolling!
– Minor retouches to the adding film screen's design!
Enhancements:
– Improved performance so that it runs even smoother on your device. 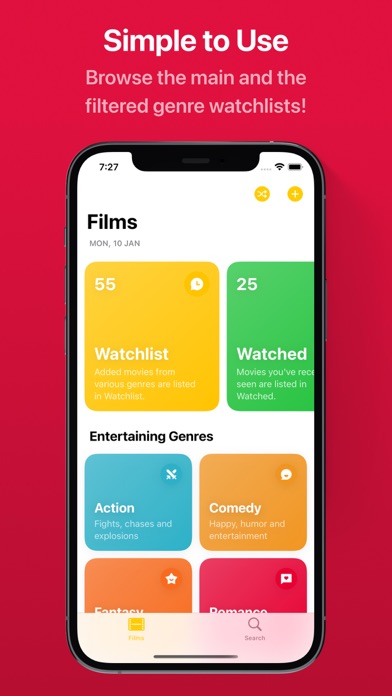 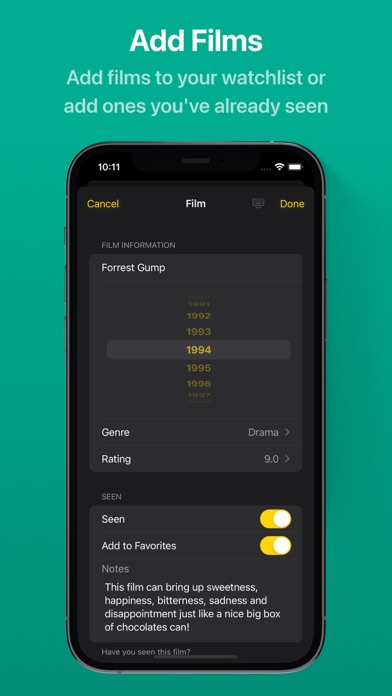 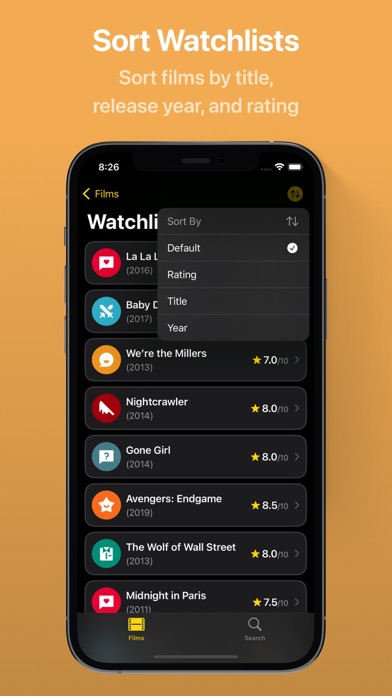 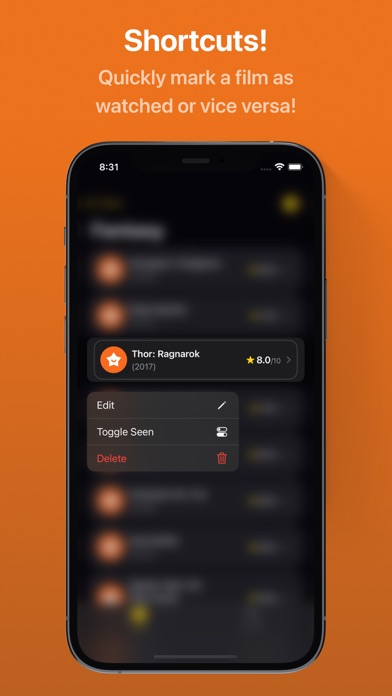 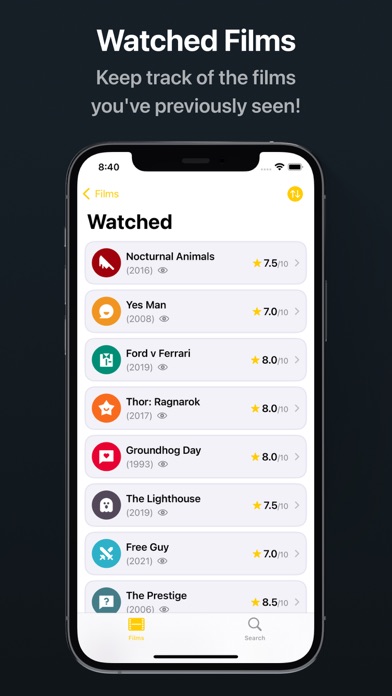 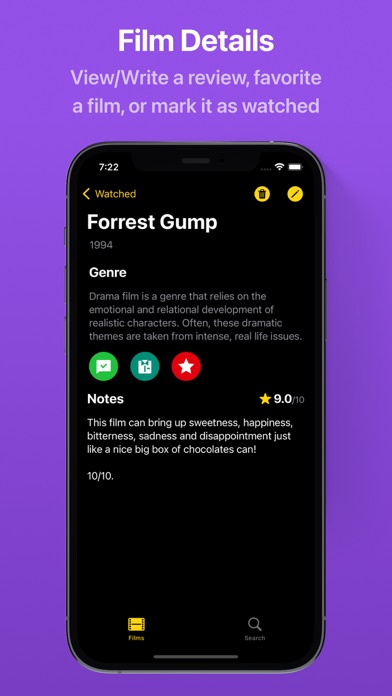 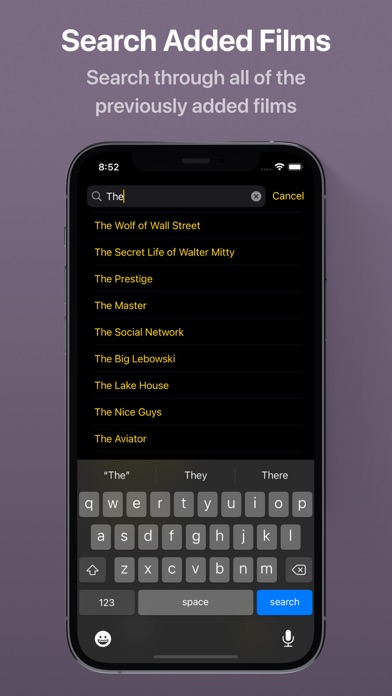 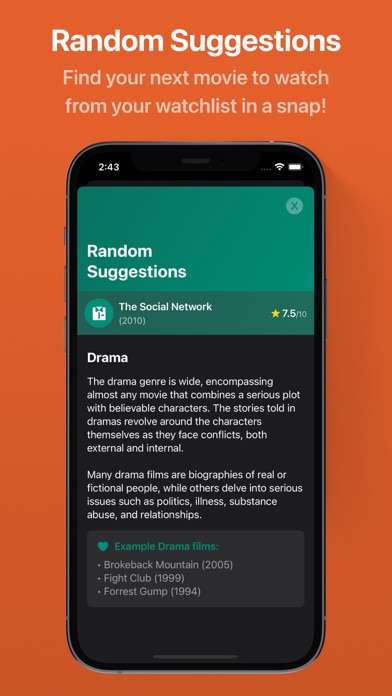 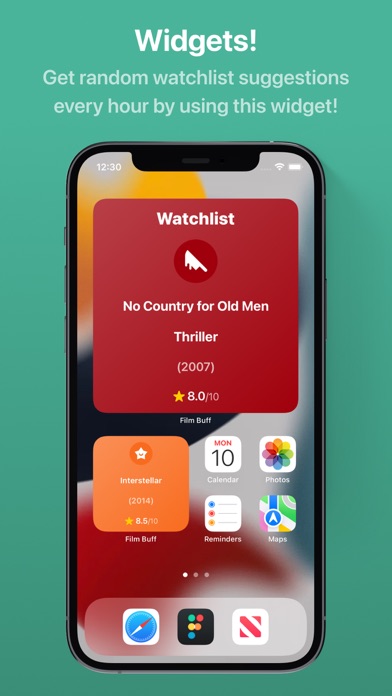 We make film journaling on your iPhone fun! Film Buff lets you add movies to your watchlists, sort them, search for them, add them to your favorites and write notes as a critique or as a simple reviewer.

Simply with Film Buff you can:
– Keep track of the films you've seen and those you haven't
– Write down your thoughts about the film you have watched
– Get random watchlist film suggestions, Including widgets
– Quickly find your next movie to watch and many more

Watching films is fun, but deciding which one to watch next can be stressful. Endlessly scrolling through platforms, watching trailers, looking up ratings, wasting a lot of time, and still unable to pick what to watch? Use Random Suggestions!

Film Buff features:
– Add films with title, release year, rating, and genre
– Browse the main and the filtered genre watchlists
– Sort films by title, release year, and rating
– Write a review/note, favorite a film, or mark it as watched in the details screen
– Search through all of the previously added films
– Get random watchlist suggestions, available on the main screen or as an hourly updated Widget

Film Buff Screens:
– Films screen will greet you with three main list cards: Watchlist, Watched, and Favorites. There are also eight additional genre cards that filter your films into: Action, Comedy, Fantasy, Romance, Drama, Horror, Mystery, and Thriller. You can add movies to your watchlist by pressing the addition icon in the navigation bar, and you can also get random watchlist suggestions by pressing the randomize icon. By long pressing on the listed films when browsing your watchlists, you can perform shortcut actions such as editing, changing a film's Seen status, and deleting a film.
– Search screen displays all previously added films and provides search assistance with suggestions. You can look through all of the films, including those on your Watchlist and those you've already seen. You can access the film detail screen by pressing on one of the listed films. You can also perform shortcut actions while searching your films!

About Film Buff:
– Film Buff is an offline app and it does not provide any film-related information; instead, it is simple and to-the-point, with the goal of helping you in keeping track of your films and managing your watchlists.

Film Buff - Journal & Tracker is completely free to use and ad-free. 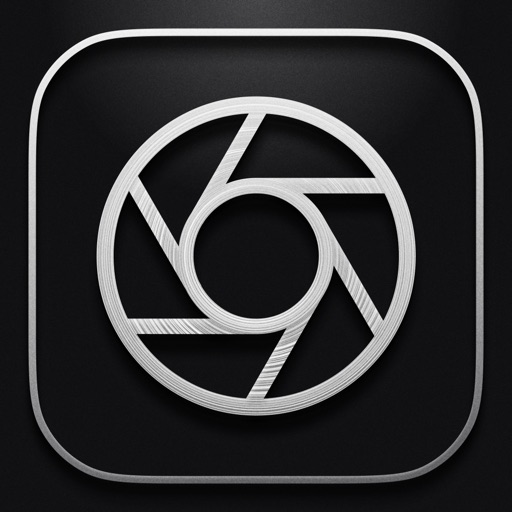 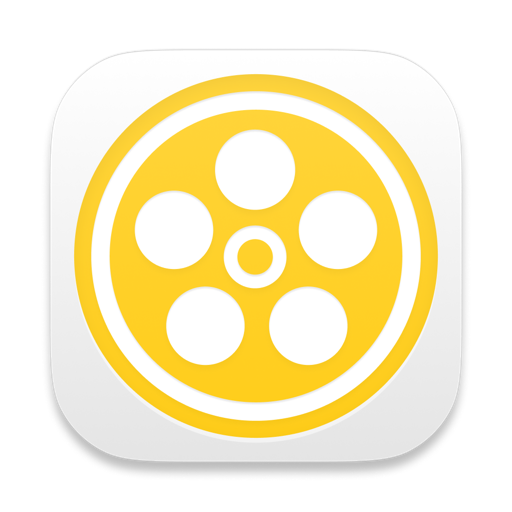 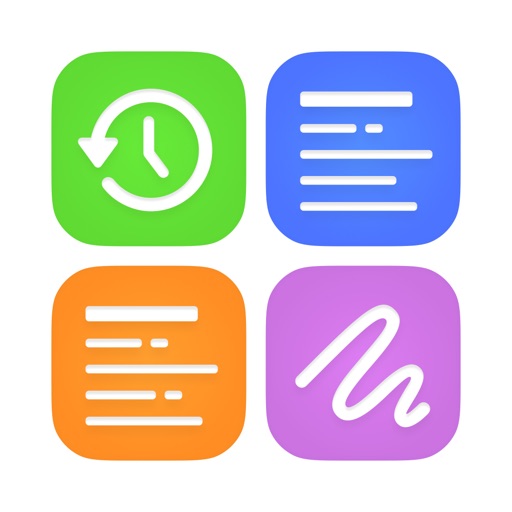 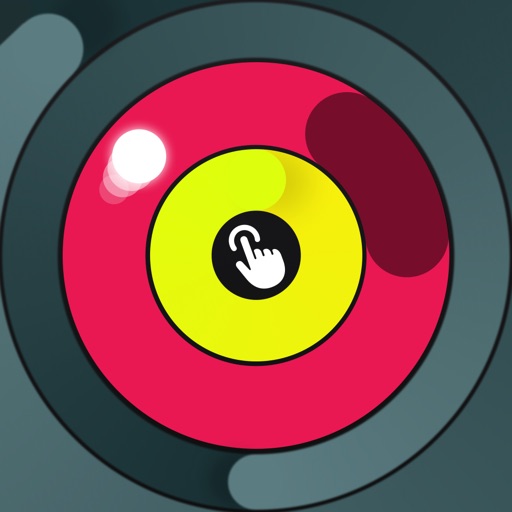 iPhone Watch
App's data is regularly updated. Last update: 2023-01-27 09:10 UTC. You can request update below and data for this app should be refreshed in next few hours.