Vinyl Fetish is the music player where albums have sides again: it recreates the vinyl experience in your iPhone or iPad. Committed to that illusion, version 8.0 brings great improvements in the visual aspect.

The player view, including the dynamically rendered record, was completely rewritten with modern technology. It looks better than ever! And the flip animation has a realistic 3D effect that simply was not possible before.

Other recent updates include: 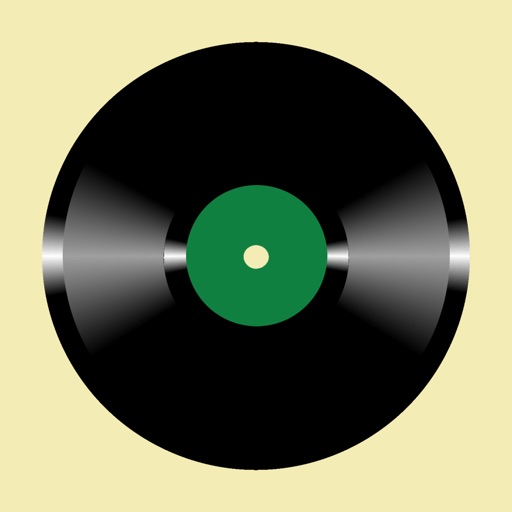 Support the developer German Buela by sharing this