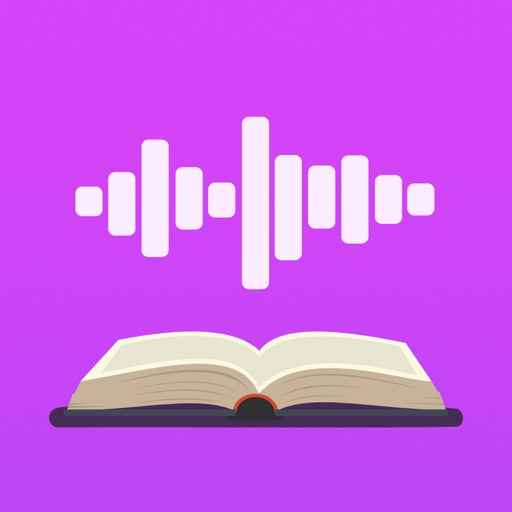 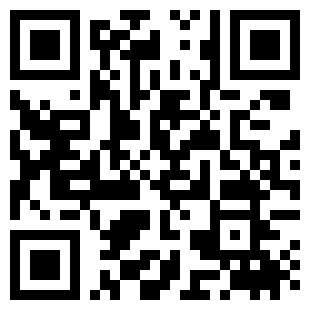 - This update makes it possible to navigate into a related song! So you can get liner notes for samples, interpolation and remixes of a specific song.
- Now you can also open a song in Apple Music, right from the main app. Use it to listen and discover new related songs and more! 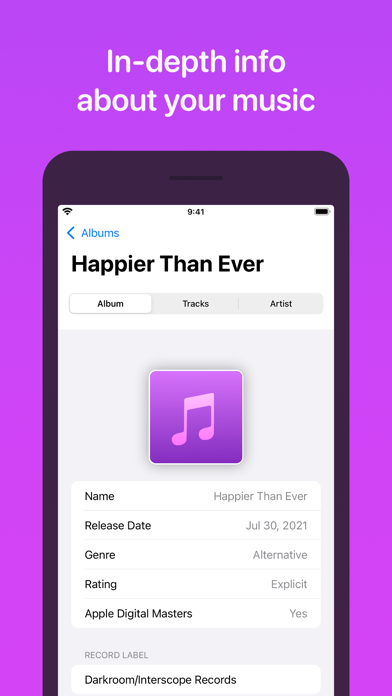 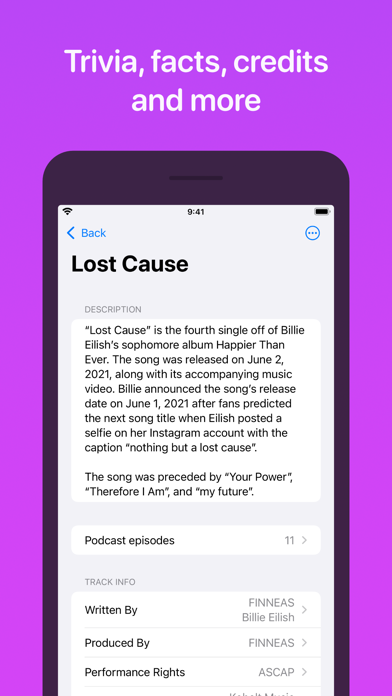 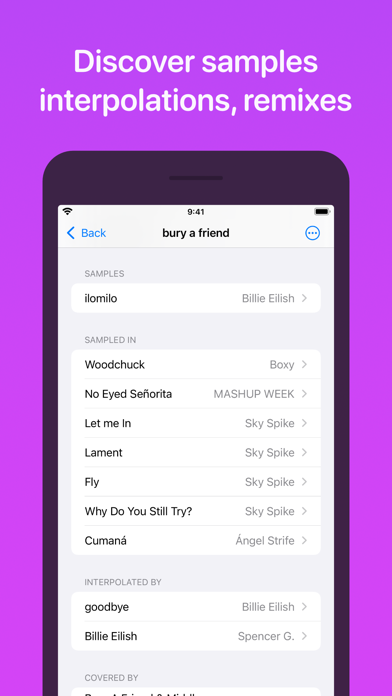 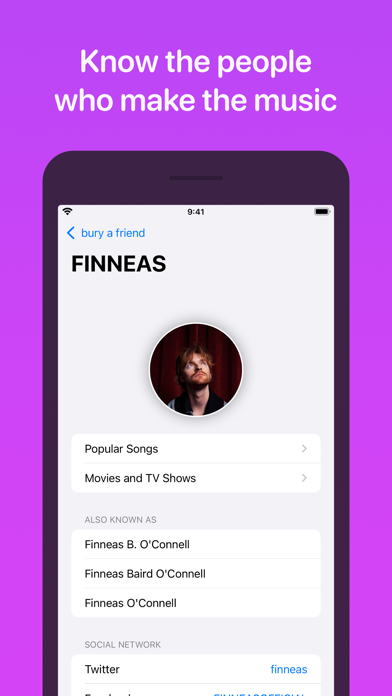 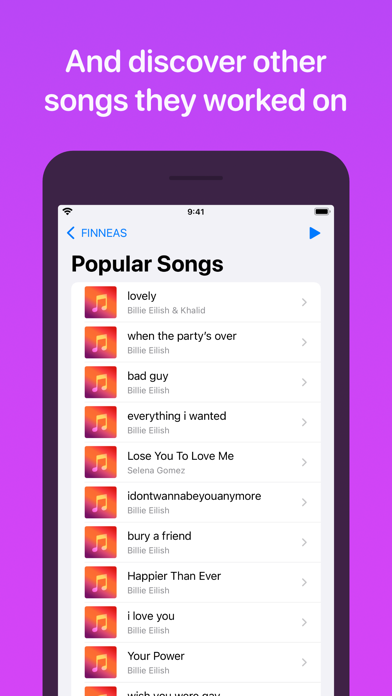 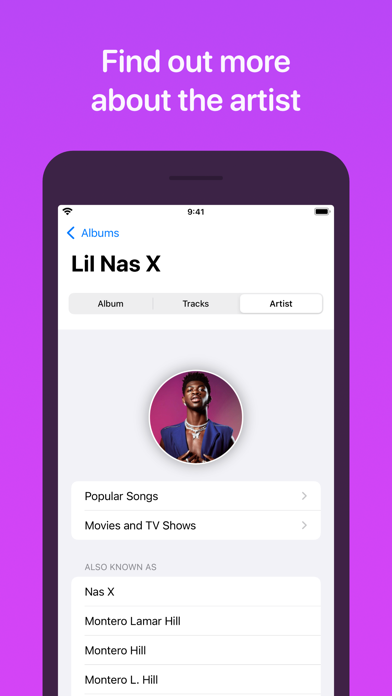 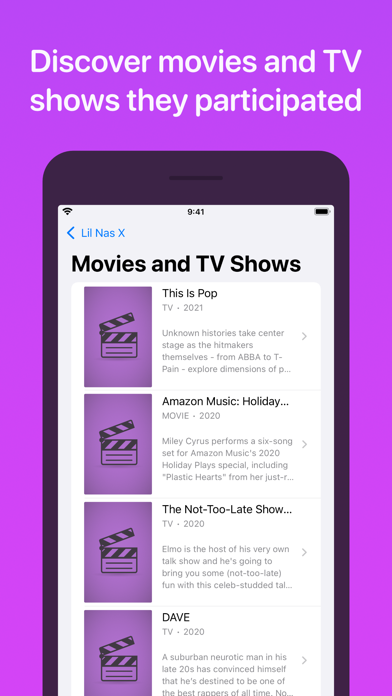 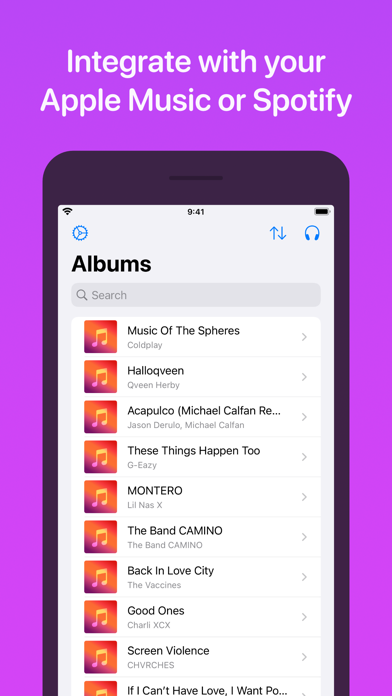 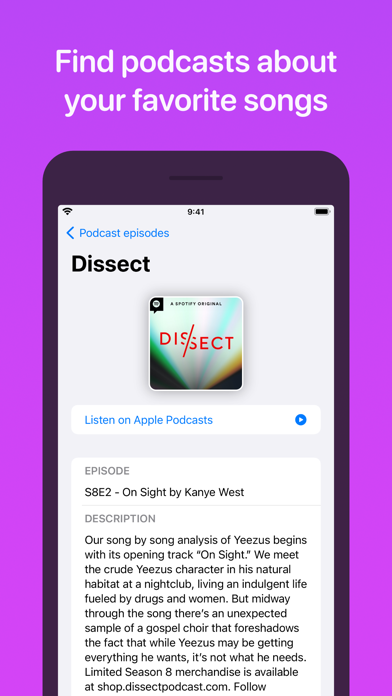 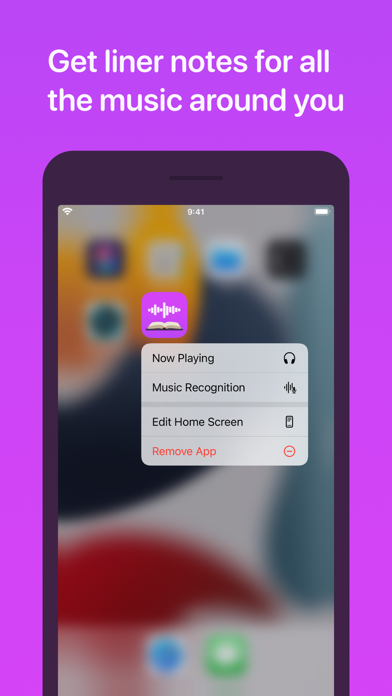 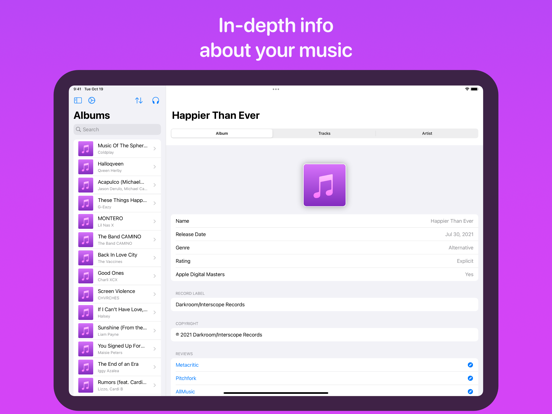 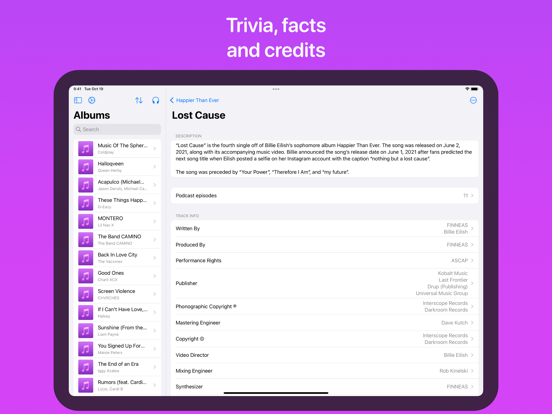 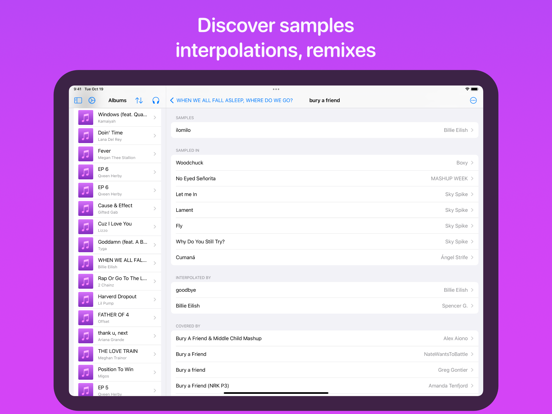 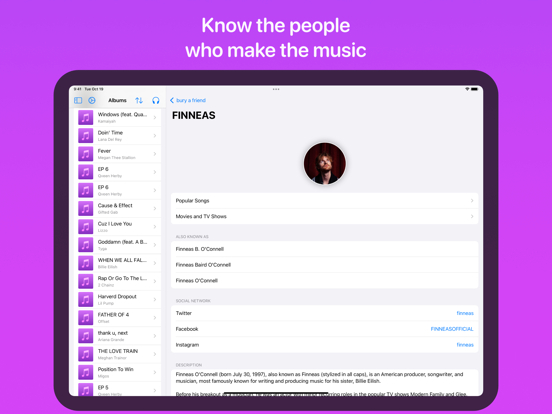 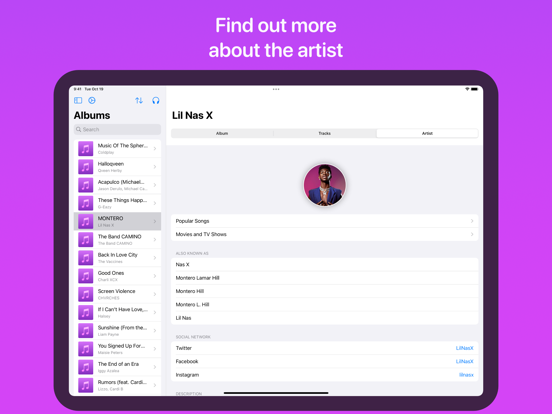 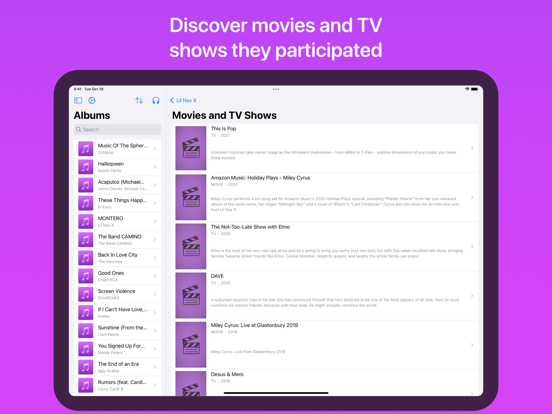 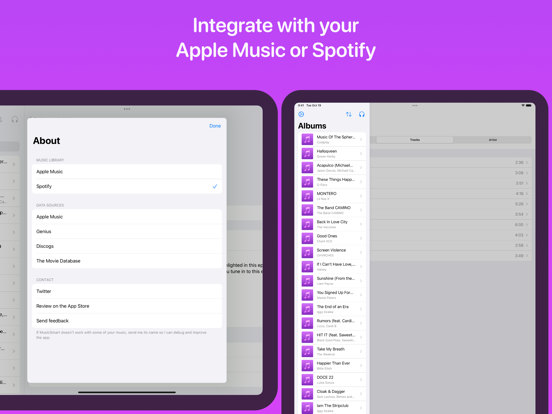 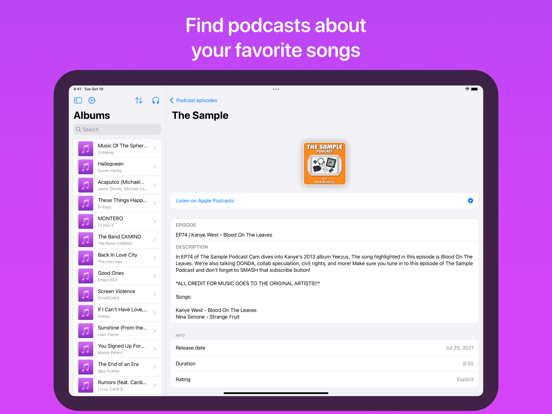 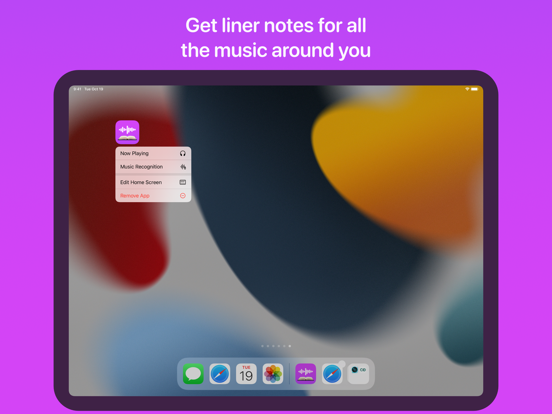 Find out more about the albums, artists and songs on your local music library, Apple Music or Spotify.

Have you ever wondered who is behind the music you're listening to right now? Who are the writers, producers, and everyone who has credits for it? Or which samples have been used in this song, and which songs have used it as a sample? And what is the story behind it, interesting tidbits and facts?

MusicSmart is the answer to all those questions! It integrates with your music library, so you can get in-depth information about the songs and artists you listen to. Powered by knowledge from different sources, MusicSmart can aggregate* and show the following details about an album:

And for each song, you'll be able to get information such as:

And for each artist:

You can also use the Action Extension integrated with the Music app to get these details without having to leave the app*.

** The amount of information available for each album and song depends on the data sources used by MusicSmart. Certain musical genres such as Jazz and Classical may not have many details available.

* The Action Extension only works with albums and songs from Apple Music at the moment. But you can use the main app to get the same details about your local, non-Apple Music albums, and Spotify albums as well. 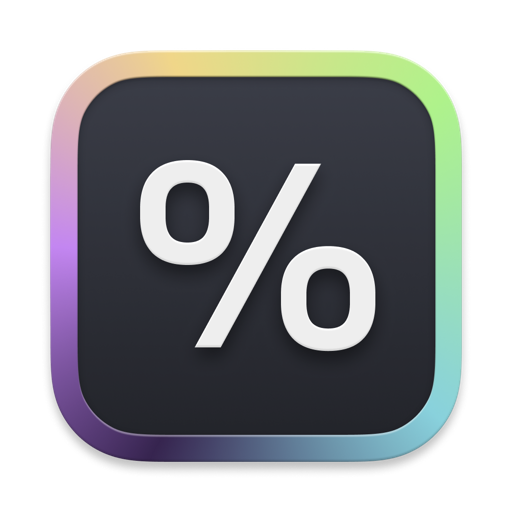 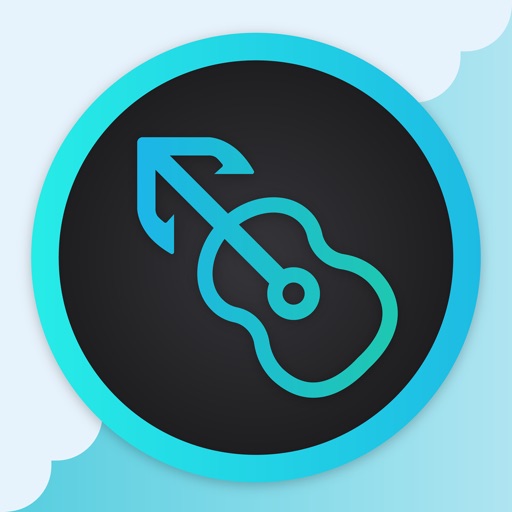 App's data is regularly updated. Last update: 2021-10-21 18:53 UTC. You can request update below and data for this app should be refreshed in next few hours.